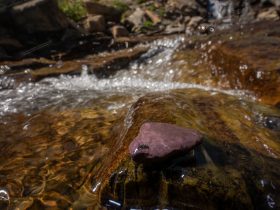 When the pharmacist John Pemberton Coca-Cola patented 128 years ago did it as medicine. I thought this syrup would the healing properties of the coca plant and lengthen life. A few years later, marketing his invention became the most consumed drink in the world of beloved and hated not only by his qualities as a beverage but as one of the great symbols of American capitalism. That perception facilitated the proliferation of numerous urban legends about the supposed corrosive properties of soda.

Researchers have shown that both Coke protects against oxidative damage and plays a role in inhibiting tumor cell growth.

However, a few days ago Coca-Cola has managed to get away from some of these labels thanks to a study published in the journal Toxicology Letters signed by Marcos Mateo Fernandez, a young researcher at the University of Córdoba and Professor of Genetics Angeles Alonso, who directs his research within the research group AGR-158. Researchers have shown that both Coke protects against oxidative damage and plays a role in inhibiting tumor cell growth. They have done so by in vivo assays as is known in the laboratory as a “model organism”, the fly Drosophila melanogaster, in which the toxicity was evaluated anti toxicidad, genotoxicity, antigenotoxicity, extent and quality of life of the popular soft drink in its classic and which does not contain caffeine. In addition, researchers at the University of Cordoba used another model for experiments in vitro: the HL-60 human leukemia cell line in which the effects of both soda on tumor cells were analyzed.

The conclusion is that both types of queues have antioxidative and chemopreventive effects in the laboratory. The same group AGR-158 tested other substances contained in these drinks, such as caffeine, although it does not exhibit such remarkable results in all trials as full convenient refreshments.

The effects of this new research may have on the brand image of Coca-Cola are something to be seen. At the end of the day, the drink still has many proponents and detractors. Early may fly this study, and the latter could be supported in the one published by the American Journal of Public Health, some weeks ago, which after analyzing the DNA standard soft drink 5,309 adult consumers concluded that consumption of soft drinks Sugary associated with cell aging. 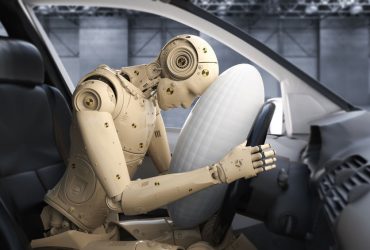