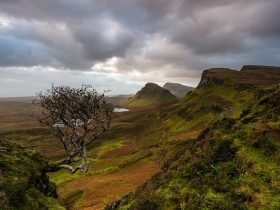 In a rare event that showcases that Facebook may actually be listening to the concerns of its users, the social media giant has provided a custom Tor link for users who wish to have their internet presence anonymized.

Tor masks information such as physical location and IP addresses, providing a safe haven for anyone who wants to keep their metadata out of the wrong hands.

or is a free proxy service that provides users a path to surf the Internet without having to share personal information that could lead to privacy and security breaches. Tor masks information such as physical location and IP addresses, providing a safe haven for anyone who wants to keep their metadata out of the wrong hands.

The new move on Facebook’s part to provide a custom Tor link for its users offers users living under restrictive regimes that feature Internet censorship like Iran and China a route online without running the risk of exposing themselves to government retaliation. This provides Facebook with a plethora of potential new users that would otherwise be blocked from accessing the social network.Advertisement

Before the new custom link was announced, Tor users were still able to access Facebook. However, the social network had been receiving complaints for quite some time about how the site worked poorly with Tor browsers. Many of the complaints revolved around visual glitches like font misplacement or users being presented with unusual targeted ads.

This is a groundbreaking step for the Tor community, as Facebook is the first site that both possesses a Certificate Authority – a method for the establishment of secure online connections – and to provide a dedicated, direct Tor link.

This is the second move towards privacy that Facebook has introduced recently. Its first foray into more secure and anonymous browsing was implemented earlier to provide users a way to log into third-party apps anonymously through the Facebook site itself.

In the past, Facebook has been strongly criticized for its anti-privacy stance, especially in its abortive attempt to enforce a “real name” policy for its users. The turnaround may be part of a sea change for the company as it responds more closely to the desires and concerns of its millions of users. 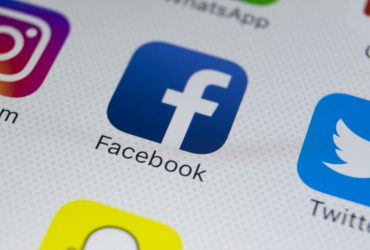