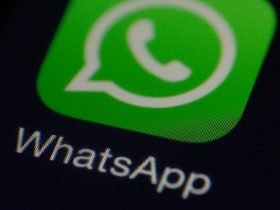 “The typical patient today is overweight or obese – they’re the rule rather than the exception.”

Dr. Stewart Wang, Director of the University of Michigan International Center for Automotive Medicine has been conducted research in this area. He said in a statement that “The typical patient today is overweight or obese – they’re the rule rather than the exception.”.

The new crash test dummies include a 273-pound dummy – which is more than 100 pounds heavier than those typically used in today’s tests.

“The condition, size and shape of an individual is hugely important in how severe their injuries are in any given crash.”

The new prototype has a body mass index of 29, and individual chest structures have increased in size depending on age. According to Wang, chest structures change between the ages of 20 to 80. With more and more people driving into their 80s, the older population has to be reflected too. 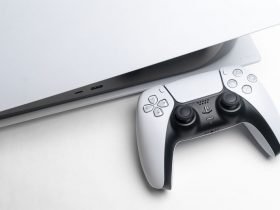 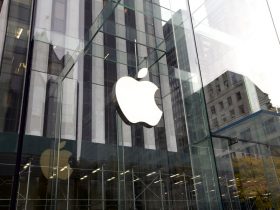 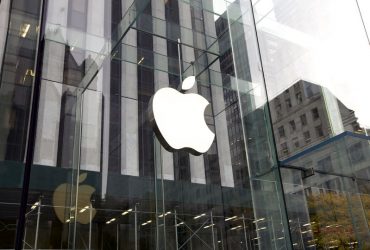 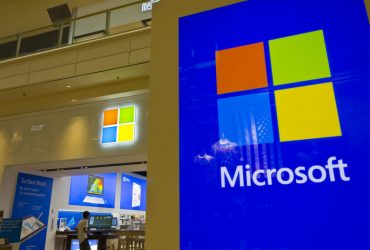 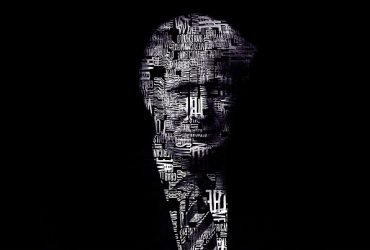 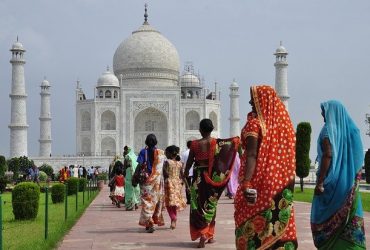 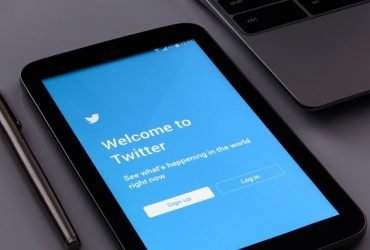 Twitter announced in a blog post on Thursday that they are to launch an online tool to allow users to report personal data breaches. The initiative aims to combat online harassment and comes at a time when online safety is very much in the limelight.